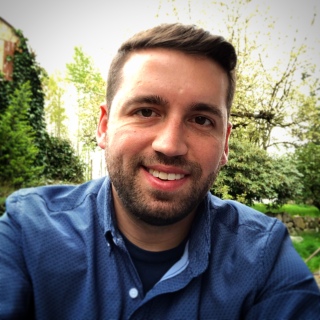 EZRA HUGHES lives in Washington with his wife and two children. When he’s not writing, he’s either out hiking, working in his forge, or flying over the Seattle-Tacoma area as a pilot working towards his commercial license. Ezra spent most of his childhood in Oregon where he and his friends would create different characters and stories as a form of escapism from the drama at home. A lot of those stories and characters still influence his writing to this day. At the age of nineteen, he joined the Navy and spent the next ten years traveling the world and dragging his family along for the ride. After the Navy, Ezra and his family settled down in the Tacoma area where they now share their home with two crazy dogs and a cat. 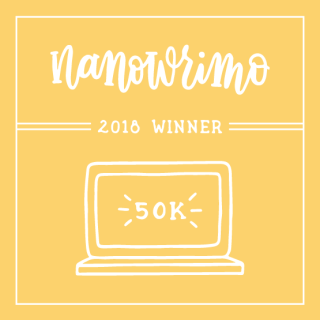 Ezra participated in the 2018 National Novel Writing Month challenge and won by writing over fifty thousand words during the month of November. His current work in progress is the first novel in a series titled, “The Rhythm of Ibrium”.